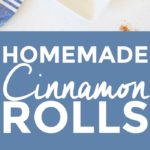 If you've been searching the depths of the internet to find the best homemade cinnamon rolls recipe, look no further! These bad boys will make all of your cinnamon roll dreams come true. Even better than Cinnabon, I swear. 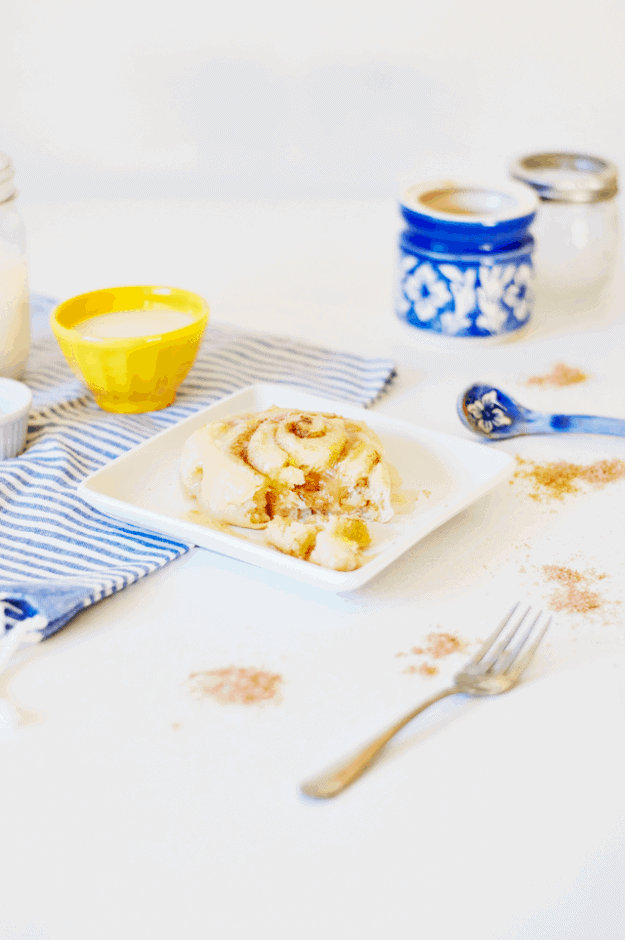 What makes these the best homemade cinnamon rolls recipe

Well, this has a super special secret ingredient. Any guesses on what it could be?

I know, I thought it was weird when I first saw it, too. However, it's what gives these cinnamon rolls their incredibly chewy texture. (You can make a super quick batch of mashed potatoes in your Instant Pot, FYI.)

All I can think in my head when making these is, "They see me roooollllin', they salivatiiiiin'..." (Haha, so punny.) 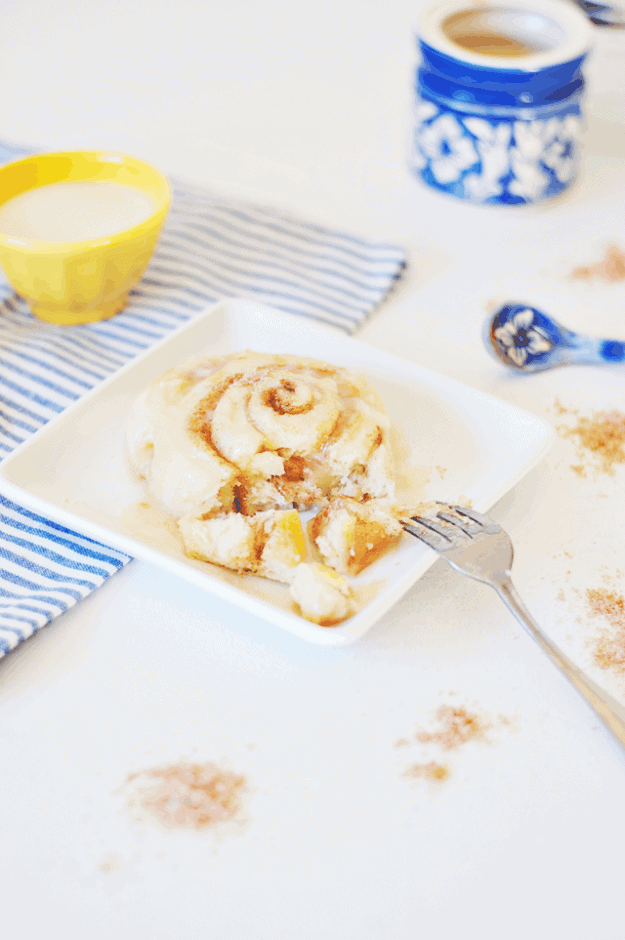 Why these cinnamon rolls are special to me

This is my mom's famous recipe.

I remember whenever she'd say, "I'm making cinnamon rolls!" It was like a mini holiday. It was an all day event. I would get to help her knead the dough and afterward I would eat the scraps from the bowl. The slightly tart taste of the dough still takes me back to the kitchen from my childhood.

I can see the large, plastic white mixing bowl and the old wooden spoon painted clearly in my mind. (Who knew cinnamon rolls could induce so much nostalgia?) And now I have the pleasure of passing down these same memories to my own kids. (Cue "The Circle of Life" from The Lion King, stat!) 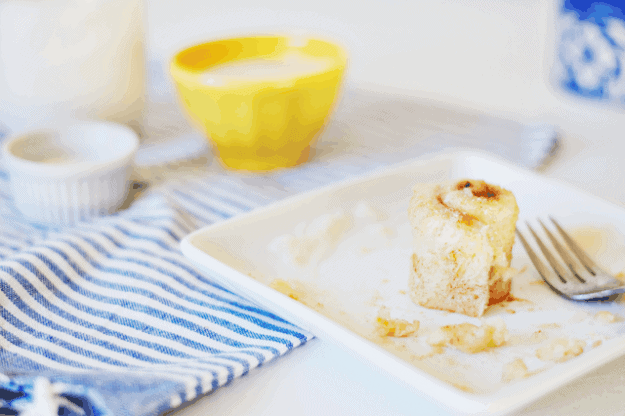 Here is the recipe so you can make your own batch and memories... 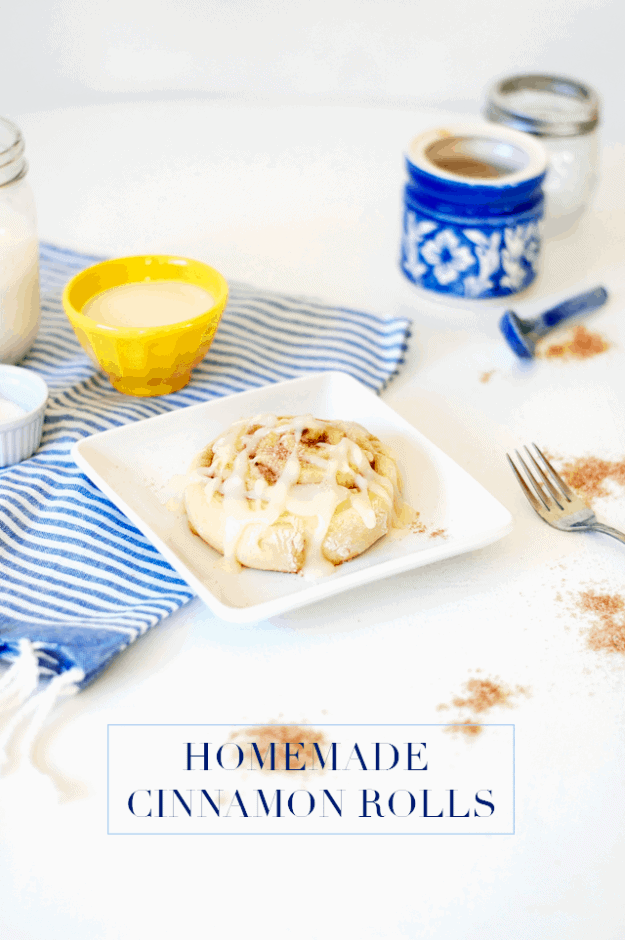 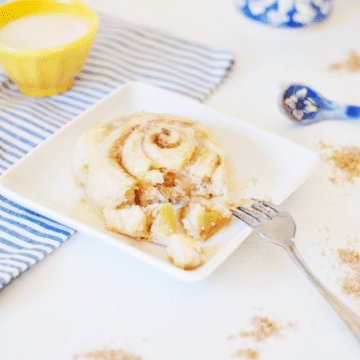 For the cinnamon mixture:

This site uses Akismet to reduce spam. Learn how your comment data is processed.

Hi, I'm Abbey! Certified Holistic Nutritionist & Herbalist | I healed my body using holistic nutrition and herbs. And I believe you can, too. Here you will find nourishing recipes and wellness tips for the family, as well as my herbal cookbook, Root & Nourish. Because you can achieve your ultimate wellness goals using plants and whole foods.