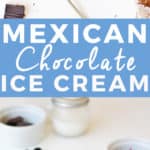 There are only a handful of weeks left until summer is officially over, so overloading on ice cream is essential! Mexican chocolate ice cream, if we're getting into specifics. 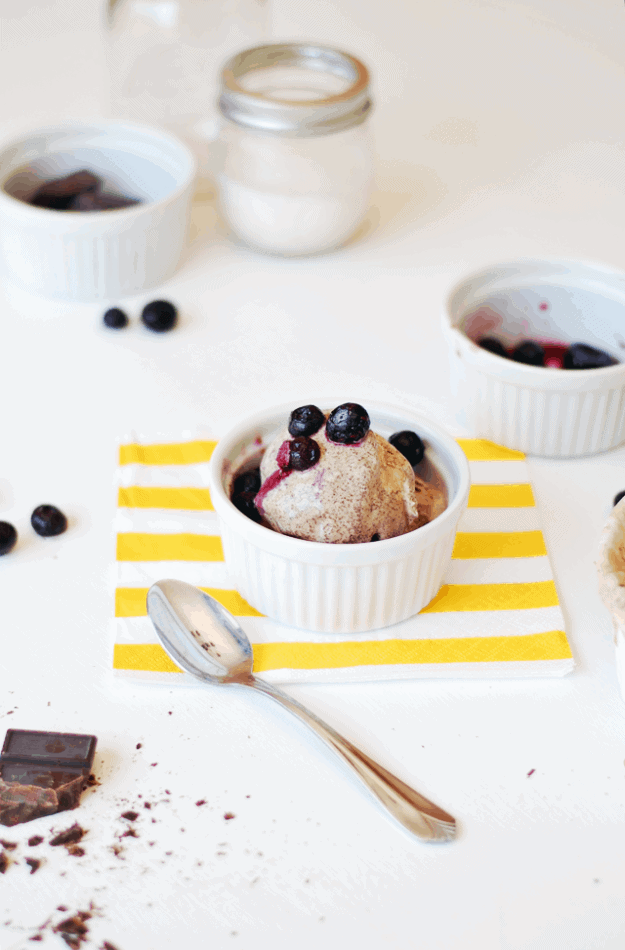 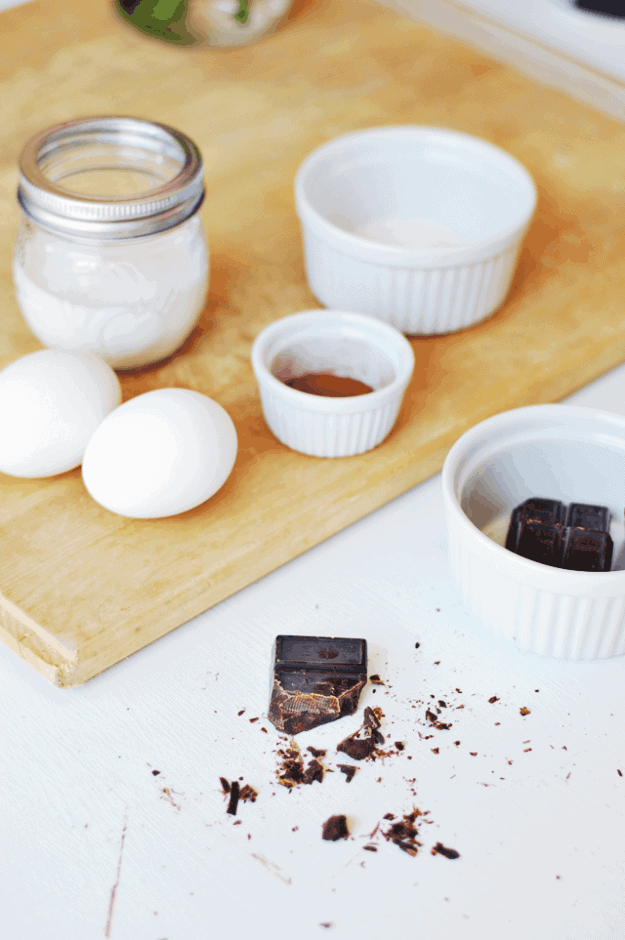 My mother-in-law gave me this ice cream maker as a gift a couple of years ago and it has been so fun to experiment with various flavors and combinations. I like to alternate between using an ice cream maker and whipping together a pint of no-churn ice cream. Obviously, the ice cream maker gives you the good stuff in under an hour, so I recommend that method should you not be amply blessed with the virtue of patience. 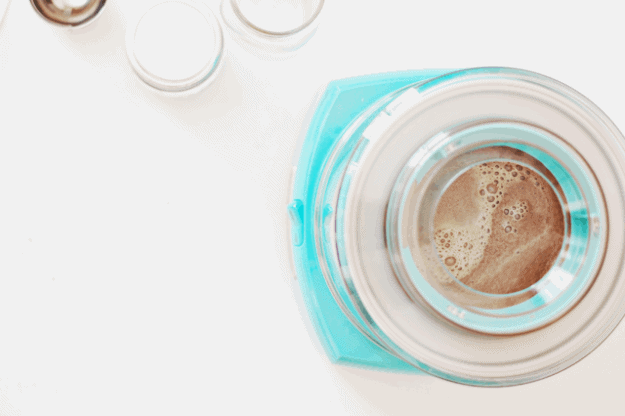 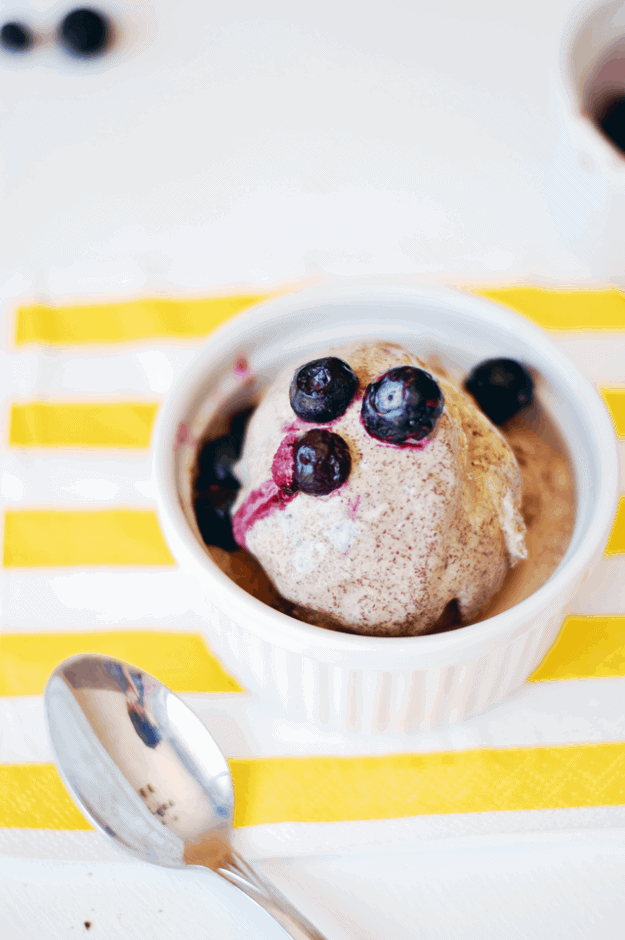 The best way to describe this bowl of heaven, AKA Mexican chocolate ice cream, is to imagine you are eating a churro dipped in chocolate. SO. GOOD. Like, a fiesta en la boca. You'll be cayenne, it's so tasty! Also, five hundred thousand awesome points to you if you can spot me in the above picture! Quite the artsy selfie, if I do say so myselfie.

Recipe is below, my fellow muchachas! ¡Disfrutar! 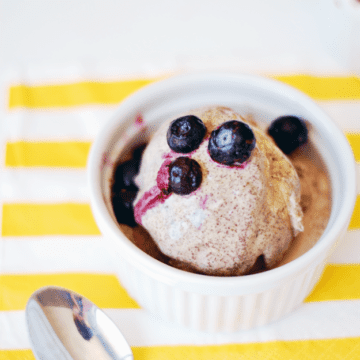 By: Abbey Rodriguez
PRINT PIN RECIPE
There are only a handful of weeks left until summer is officially over, so overloading on ice cream is essential! Mexican chocolate ice cream, if we're getting into specifics.
Prep Time 50 minutes
Cook Time 10 minutes
Total Time 1 hour
Servings: 8 servings
Calories: 417kcal

This site uses Akismet to reduce spam. Learn how your comment data is processed.

Hi, I'm Abbey! Certified Holistic Nutritionist & Herbalist | I healed my body using holistic nutrition and herbs. And I believe you can, too. Here you will find nourishing recipes and wellness tips for the family, as well as my herbal cookbook, Root & Nourish. Because you can achieve your ultimate wellness goals using plants and whole foods.